Dec 26,2022 Comments Off on A conversation with Parisian author Matt Jones on “La Vie Creative” 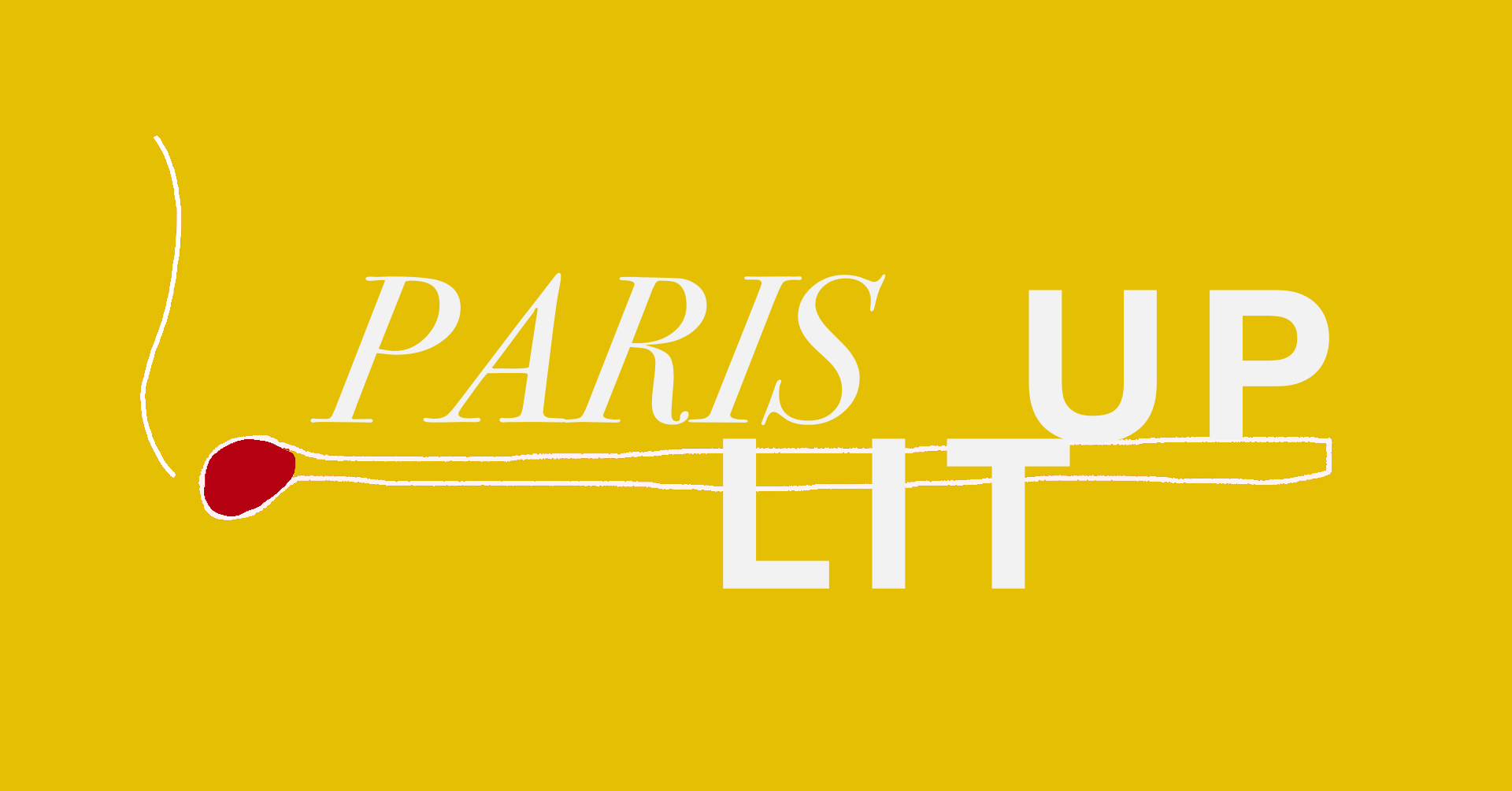 ​Matt Jones has penned poems and prose in Afghanistan, China, Nicaragua, France, Canada and on a warship. He was the winner of Arc Poetry Magazine’s Poem of the Year Reader’s Choice Award for his poem, “Wounded Village.” His story, “Drone,” was recently published in F(r)iction magazine. Today, Matt is writing books and enjoying the Parisian Bohemia, where he works as an editor for Paris Lit Up Magazine.

Listen to this episode of “La Vie Creative” here: