A Site Visit to Station F 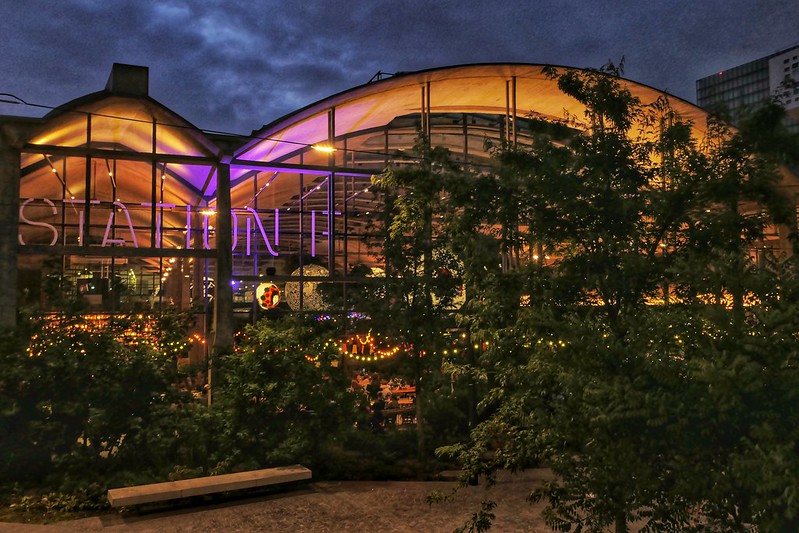 This episode uncovers the ways in which this former rail depot became the world’s largest business incubator for start-ups and what that means in the context of a knowledge-based economy.

Reusing the 1920s Halle Freyssinet is a compelling example of the entangled fragments of the railway and the industrial economy and the conversion towards a knowledge-based economy. This process pacifies the perception of high tech industries by familiarising itself with its industrial past. Station F is at the crossroads of an attempt to disavow the historical past whilst being unable to untether itself from it.