Sep 16,2022 Comments Off on About admiring Françoise Sagan and living in New York – New episode of Turning Points In France 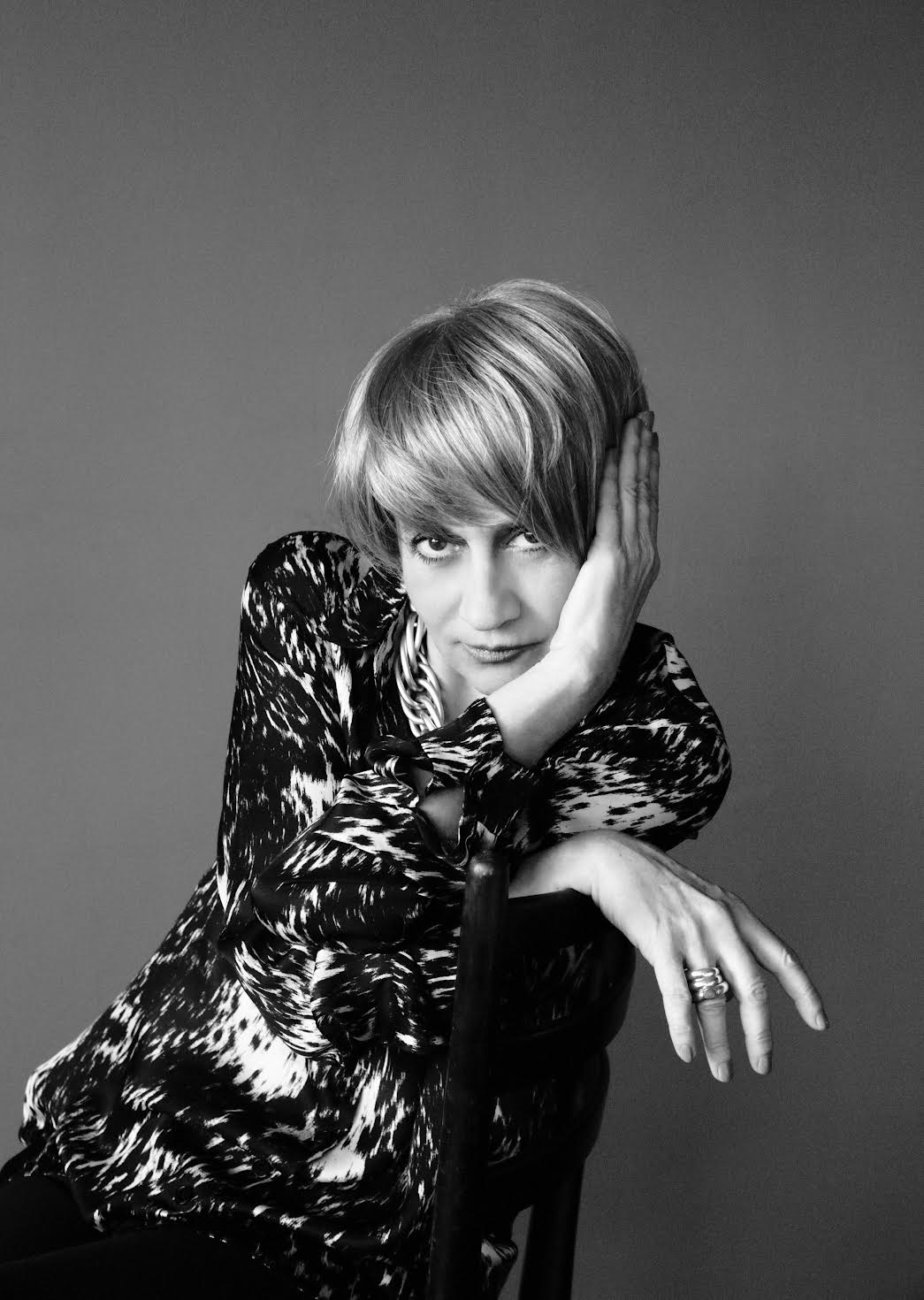 In this episode of Turning Points, Patricia Killeen welcomed Caroline Loeb who was born in
Neuilly. As a child, she spent 6 magical years in New York and when her family moved back
to Paris when she was ten, it was a real Turning Point in her young existence. Caroline is an actress, an author, a playwright, a theatre director, a singer and song writer and many of us have danced to her 1986 hit, C’est la Ouate, which was an instant success in France and topped charts all over the world.

Caroline spoke about her admiration for Françoise Sagan and other female icons. We discussed her own many, and eclectic creative successes, and how for her, each art form seemed to nourish another. Her play “Françoise by Sagan”, directed by Alex Lutz, has been a huge success internationally and was nominated best solo play in the 2018 French Molières awards. After performing the play, more than 450 times, Caroline is now performing it at the La Divine Comedy theatre. Completely bilingual, she performs in English every Sunday at 6pm (until 6th November) and in French every Saturday, at 6pm (until 31st December).

Tickets can be reserved on:
https://billetterie.theatredivinecomedie.fr/events/609
In the interview Caroline also performed a short preview, of “Françoise by Sagan”, and here’s
a longer teaser: https://youtu.be/T4wVtdfWwd4

The end of the interview transported us to New York, with Hello New York,(https://www.youtube.com/watch?v=IOPnzEs8Aok) an incredibly beautiful song from
Caroline’s 2019 album “Comme Sagan”.

Listen to the latest episode of Turning Points In France here: