Alan B. Gibson on Right to Write 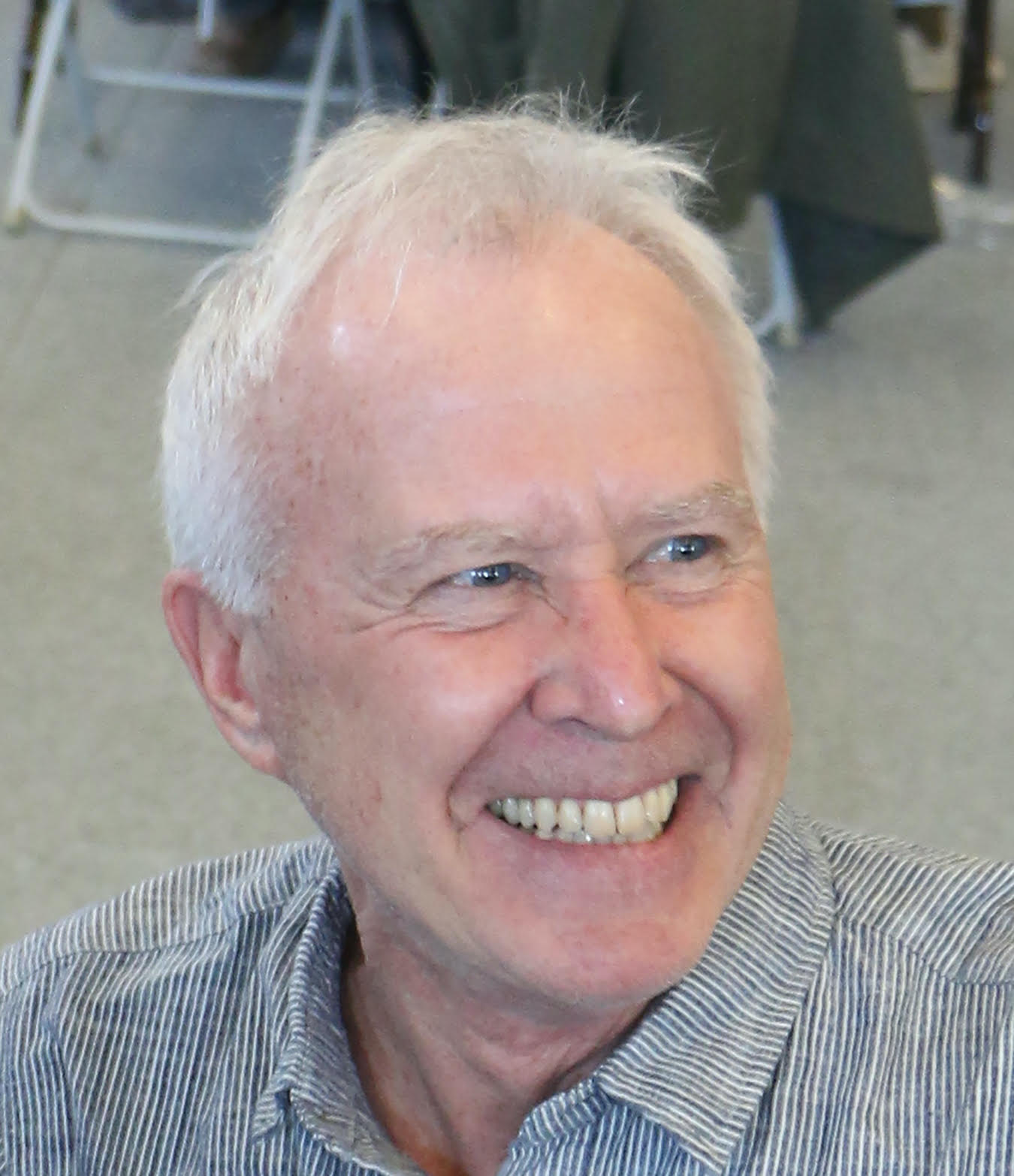 Author Alan B. Gibson wrote his first novel following an eclectic life as language professor, advertising executive, and entrepreneur. For most of his adult life, he wrote and produced television, radio, print, and digital commercials and built his reputation as one of the most innovative and creative in entertainment advertising.

After four decades writing in the constraints of thirty and sixty-second commercials, he made the switch to long-form novel writing. He’s published three best-selling thrillers under the pen name A. B. Gibson, The Dead of Winter, High Voltage, and Tracked to Kill. He made his debut in Urban Fantasy with the late 2019 release of Summer Thunder. He plans to release his second in the series, Summer Heat and is currently writing Summer Lightning.

His first book, The Dead of Winter, is the inspiration for a feature film expected to shoot mid 2022.

Gibson serves as Co-founder and Chairman of OneClick.chat, a video social engagement platform that often competes for time with his writing. He currently resides in the small town of Shepherdstown, West Virginia.