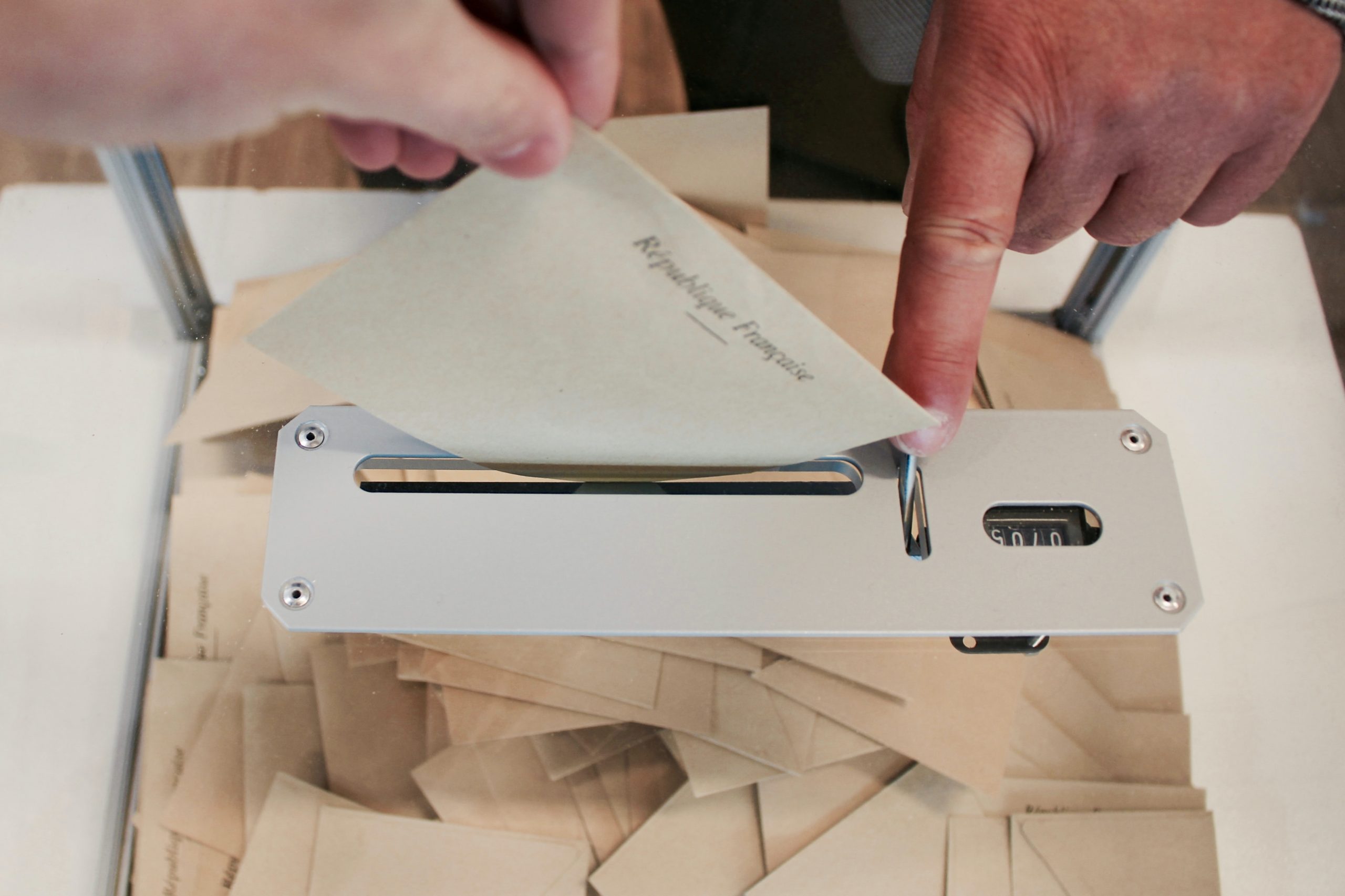 If you’ve followed the news out of France in recent weeks, you know a couple of things. One, France has entered campaign season, with the Presidential election awaiting us in April 2022. Two, among the many disconcerting absurdities in said campaign, we have a far right, antisemitic, misogynistic pundit whose message at his first public rally last weekend played on the French perception and panic surrounding their own country’s decline and took an expected anti-immigration, make-France-Great-Again style stance. The left is in disarray, to put it politely, the right has a real challenger, and Macron hasn’t formally begun his reelection campaign yet but is surely analysing this hot mess of a political landscape.

Making sense of the French political apparatus to even begin to follow this election process means understanding a whole number of historical events that are rarely explored in any great detail in foreign media.

That’s where Manu Saadia has stepped in. The author-historian started a free newsletter called La Campagne where he digs into the political machine, the perspectives and key moments that have shaped policy and thinking, and what to know about the coming election. His dedication to this storytelling, as you’ll hear me tell him, is nothing short of a public service.

Mentioned in this episode:

How France Pivoted to the Right