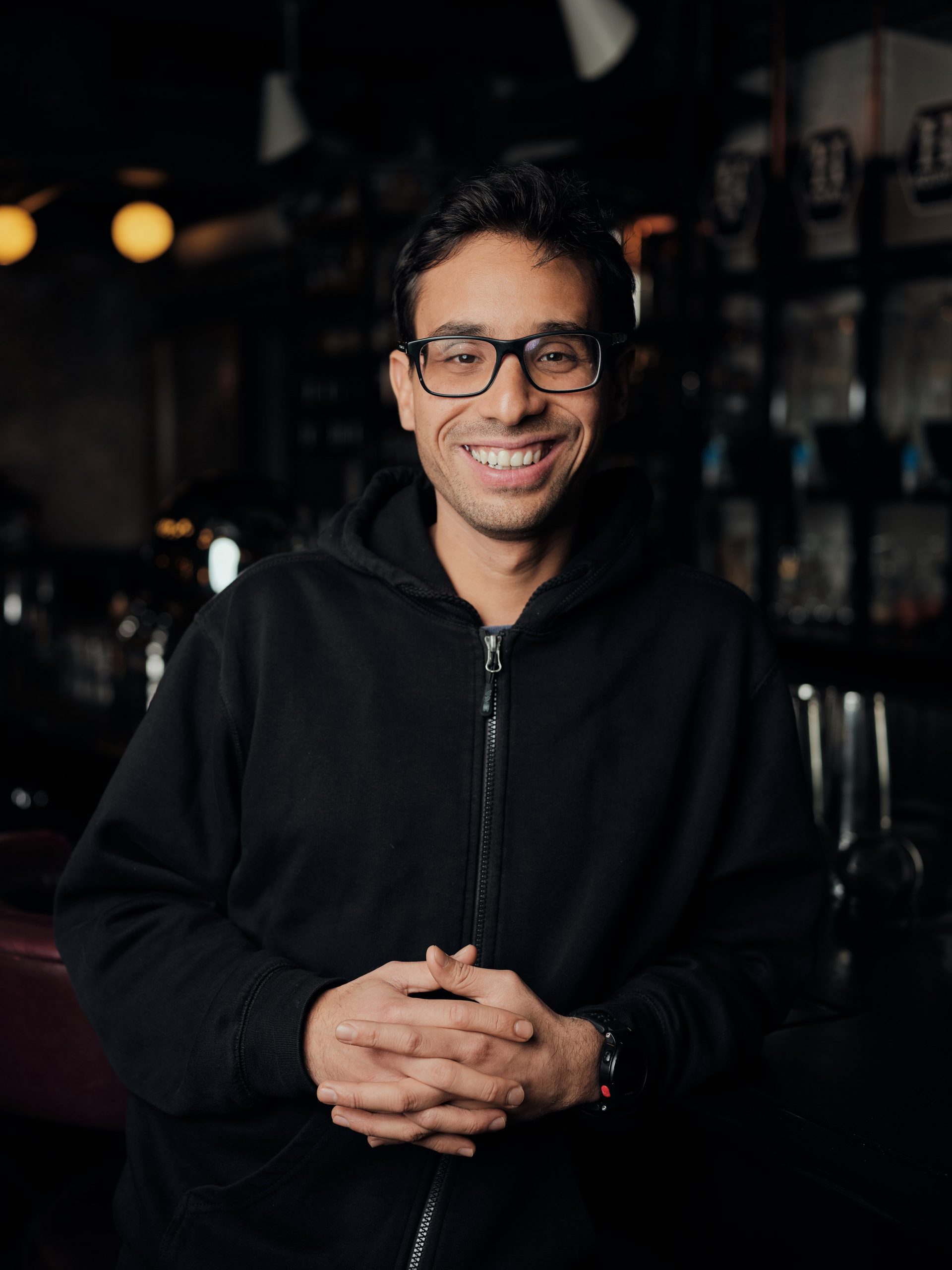 This month we get geeky and learn about NFTs. These nonfungible tokens run on blockchain technology and are being used in all kinds of industries – including cocktails & spirits. Guests Tim War, Monkey Shoulder France Brand Ambassador, and Paul Aguilar, former flavor developer at Oslo cocktail bar Himkok, share more about what NFT’s are, how they can be applied to cocktails and spirits and what that means to both bars and the end-consumer.

Paul Aguilar is French-Mexican and moved to Norway in February 2014. He grew up in Chicago, and finished university studies in Montreal. The food and beverage industry has always been part of his daily life revolving around his family business. He was previously the flavour developer at Oslo cocktail bar Himkok. He was responsible for the NFT Himkok menu launch with Maros Dzurus (Himkok), Nassim Olive (Partner at Eterna capital) and Esra Røise (artist). He is now junior marketing manager at Robert Prizelius, responsible for Gruppo Campari products. Paul is also a block chain investor and nft collector.

Tim Ward is an Englishman who’s been living and working for France for many years. He is the Monkey Shoulder brand ambassador for France so you’ll find him often organizing unusual and fun events around the brand. He has also fully launched into the world of NFT’s and minted several cocktails and activvely encourage those in the industry to get more involved in this new technology.

Products, places and people mentioned in the NFT and Cocktails episode

Cocktail of the Month: Penicillin with Smoky Monkey

Shake with ice and then strain into rocks glass with fresh ice. Garnish with a lemon twist.

*To make honey-ginger syrup: Combine one cup of honey and one cup of water in a pan and add ½ cup of peeled ginger cut into slices. Bring to a boil and then reduce heat to simmer for 5 minutes. Let cool then move to fridge for 12 hours. Strain into bottle and discard the ginger.

**The original peated Scotch cocktail, the Penicillin, was created in 2005 by Sam Ross at Milk & Honey, New York. It quickly became a modern classic and Smokey Monkey was made for this drink. Tastes like a trip to NYC with a glass of smoking hot ginger.

Son Little for the music we use

and YOU for tuning in, downloading and listening!

You can also find more of the best Paris cocktail talk at:

52 Martinis site or if you’d like to carry me around in your pocket, download the iOS app, Paris Cocktails.

Paris Cocktail Talk is available on iTunes, World Radio Paris, 52 Martinis or wherever you get your podcasts.

As usual, we remind you to drink responsibly.

Finally, if you like what we’re doing, please help us spread the cocktail word and leave a quick review.