On France’s War on Woke with Cole Stangler

Mar 11,2022 Comments Off on On France’s War on Woke with Cole Stangler 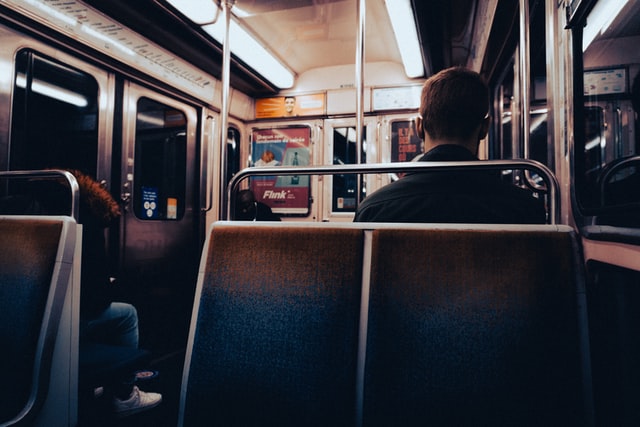 With less than three months to the French presidential election, there are a number of worrying discussions taking place online and in the media that risk distracting from the most pressing issues for French citizens but have taken up considerable airtime. In 2020, that was the controversial idea of islamo-gaucmhisme, or islamo-leftism. Since, the buzzword in heavy rotation trotted out by talking heads and politicians has become wokism, a term that has become completely bastardised and distorted from its original meaning, weaponised in political discourse and used pejoratively to condemn both political correctness and perceived excesses of social and racial justice movements. All across Europe, the anti woke brigade has been in full force and that includes France.

To talk about this term, how we got here, how it has been weaponised, what it means moving forward, particularly as we anticipate election debates, I’m joined by Cole Stangler, a French-American journalist who regularly covers labor and politics.

Photo by Guillaume Didelet on Unsplash