On Southeast Asian Cooking in Paris with Khánh-Ly Huynh

Oct 6,2021 Comments Off on On Southeast Asian Cooking in Paris with Khánh-Ly Huynh 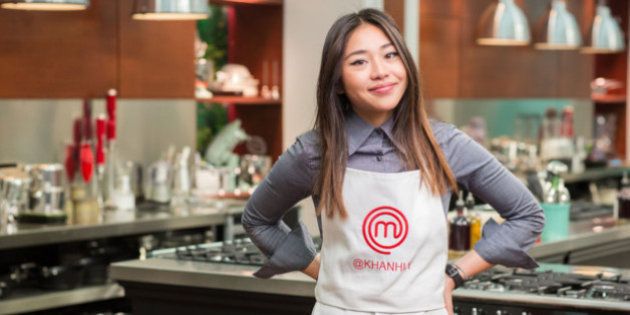 The first waves of Vietnamese immigration to France started over a hundred years ago, following colonization in the 19th century. While Vietnamese restaurants in Paris have long been tied to the 13th arrondissement where many refugees resettled in large housing complexes in the mid 1970s, they’ve popped up all over the city in recent years, many run by first generation French-Vietnamese. Including today’s guest, Khánh-Ly Huynh, the chef and co-owner of The Hood, a southeast Asian canteen in the 11th and Nonette, a new spot just across the street. We talk about growing up with parents in the restaurant business, finding her way into food, and what so many Parisians get wrong about southeast Asian cooking