Paname: Part 2 of the Statue of Liberty’s History

Sep 9,2021 Comments Off on Paname: Part 2 of the Statue of Liberty’s History 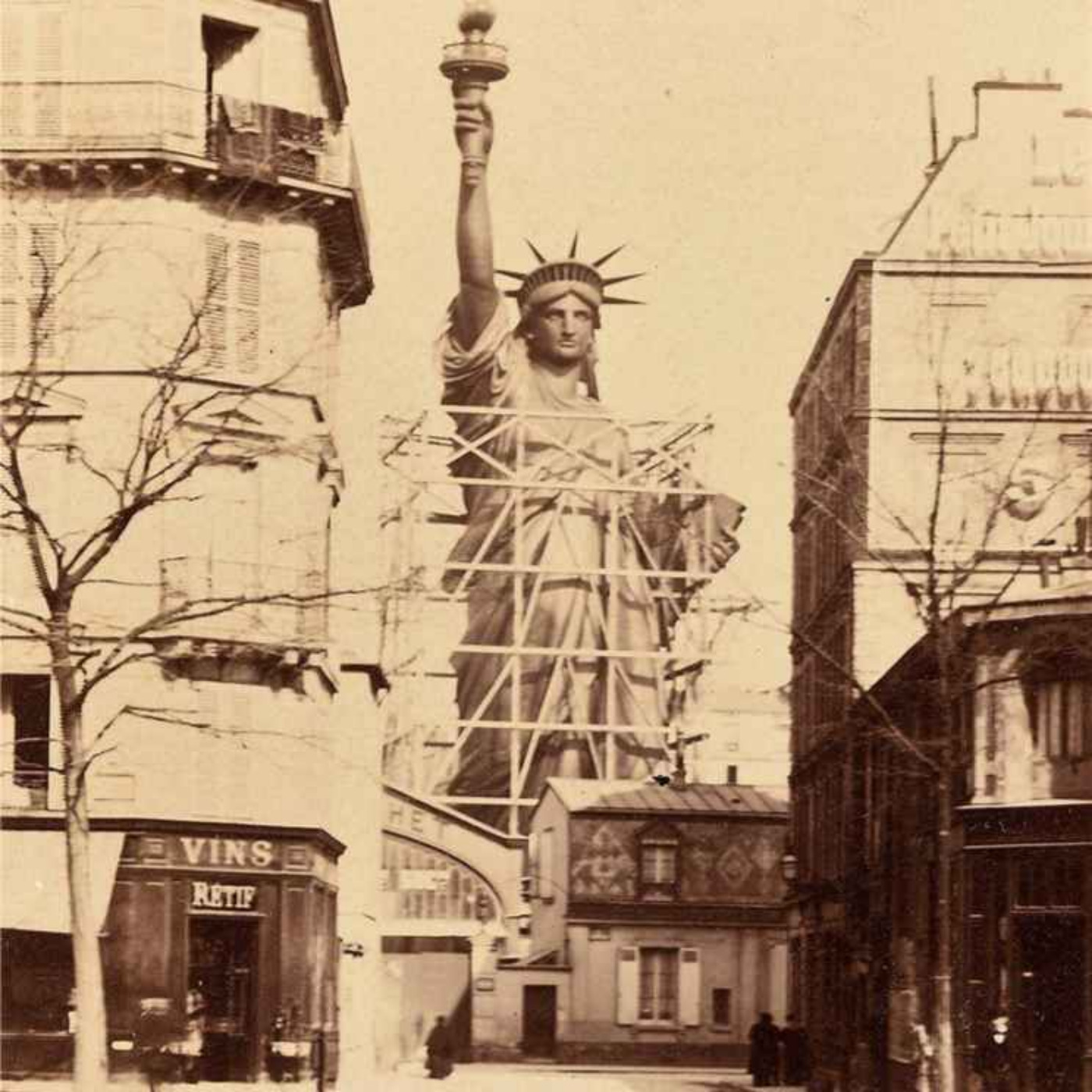 In these episodes we are once again on the trail of a statue that is no longer here but for a very different reason to last time. The statue of Liberty, as you probably know, was a gift from the French to the Americans. In Paris there are actually 7 different small replicas of Madame Liberty and the one which used to be outside the Arts & Metiers museum, which was made from Bartholdi’s original plaster model, is being sent to America for the 135 anniversary of her big sister’s original voyage. She was sent first to NY and then will be heading to Washington DC. Find out how the idea came about, how she was nearly never made and how she nearly became the statue of Liberté!