Dec 28,2022 Comments Off on “Turning Points in France” meets with writer and journalist Natacha Henry 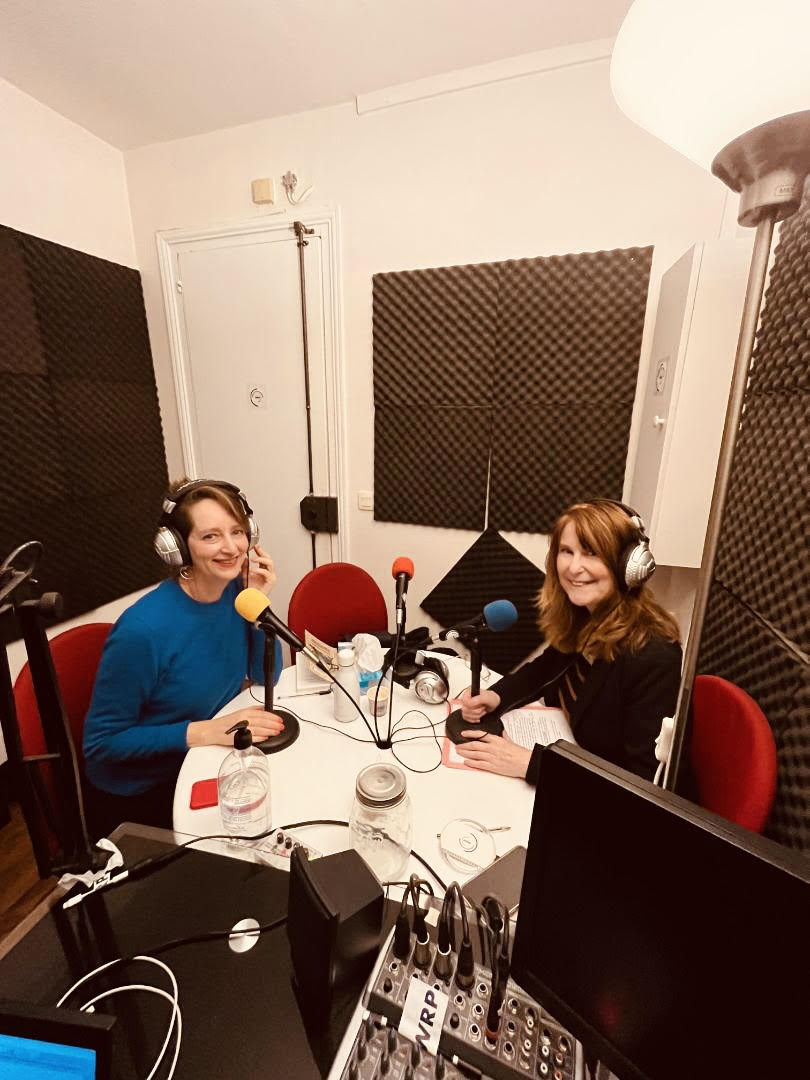 On this episode of “Turning Points in France”, Patricia Killeen chatted with Natacha Henry, an international consultant on gender-based violence and an award-winning Anglo-French author living in Paris. Natacha saw a portrait of Colonel William Cody, aka BUFFALO BILL painted by French artist and feminist ROSA BONHEUR, at the Buffalo Bill Center of the West in Cody, Wyoming. Intrigued by the connection between the famous French animal painter and the American showman, Natacha researched the story of the unlikely encounter between these two mythical characters. It turned out to be a riveting
tale, and the inspiration for her novel: “THE FRENCH PAINTER AND THE AMERICAN SHOWMAN: THE UNLIKELY FRIENDSHIP OF ROSA BONHEUR AND BUFFALO BILL”. Natacha originally wrote her novel in
French, however, the English translation by Stephen Clarke reads as if it was written in English.

After the previous excitement of reading about his imminent arrival in the newspapers, Rosa finally met Buffalo Bill when he brought his Wild West Show to Paris for the 1889 Exposition Universelle. Their friendship began while Rosa was grieving the death of her life partner Nathalie. Little by little, the 67-year-old artist, and the 43-year-old showman found out they had more in common than they could have ever imagined. The novel is a real page-turner and reading it in at the bicentennial of Rosa Bonheur’s birth is particularly moving.

Natacha and Patricia also chatted about Bill & Rosa’s Book Room; the cozy library in Boulogne-Billancourt, also inspired by Rosa Bonheur and Buffalo Bill’s unlikely friendship. John and Lisa Vanden Bos, saw the same portrait of BUFFALO BILL in Cody and hence the name of their bookshop. Natacha recently presented her novel in the book room during their celebrations of Rosa Bonheur’s bicentennial. Rosa Bonheur’s paintings, including the striking portrait of BUFFALO BILL are currently exhibited in the exhibition “Rosa Bonheur (1822-1899)” at the Musée d’Orsay – running until 15 January. Tickets are available on the Musée d’Orsay website.
https://www.natachahenry.com/livres-us
https://www.musee-orsay.fr/fr/agenda/expositions/rosa-bonheur-1822-1899

Listen to this episode here: