Nov 15,2021 Comments Off on What the New Wave cinema movement can tell us about contemporary France 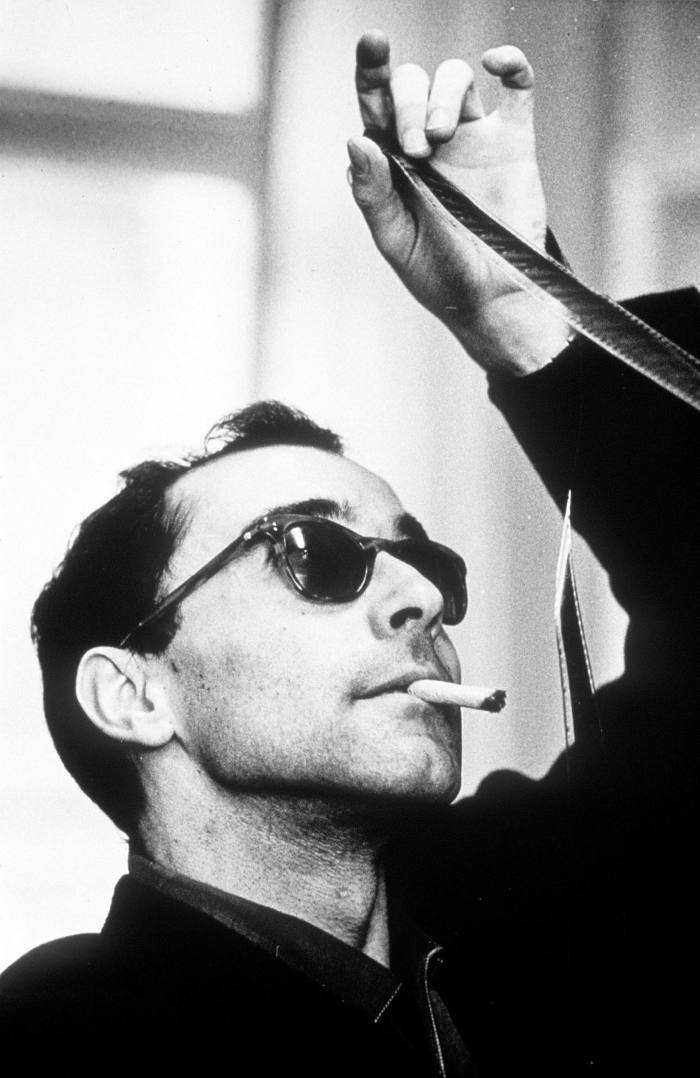 First, some real talk. I know little to nothing about French cinema but I do know that when the actor Jean-Paul Belmondo died in September, it came as a massive loss to a great many French people.

As it happens, talking about Belmondo online, and what little I knew about him, connected me to someone who knows quite a lot about French cinema and I thought, now’s the time to do an episode on film. But not just any discussion — I’ve brought on Laure Astourian, an assistant professor of French at Bentley University, a specialist in French cinema, an occasional translator, and a current Fulbright research scholar in Paris. Her research looks at the role of imperial ethnography in shaping 1960s French cinema. We’ll be talking about that, her connection to France, and how the new wave movement contributes to a modern understanding of French society (16:28 ). So with that, let’s go to the movies!