Sep 22,2021 Comments Off on Joanne Kimes talks about her new book “Finding Paris: A Novel.” 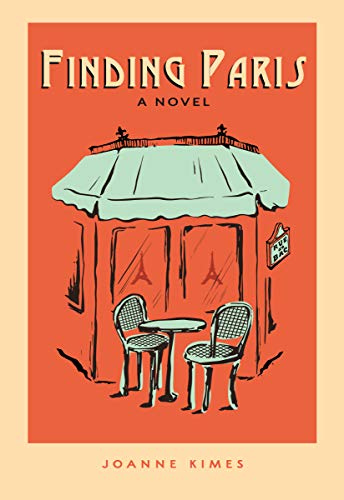 Joanne Kimes was a television writer in Los Angeles when she became pregnant and soon realized the road to procreation was plagued with miserable potholes. So she wrote a book called, “Pregnancy Sucks” that became a best-seller and led to a dozen other titles in her “Sucks” books series. She’s appeared on the Today show, written dozens of magazine and website articles, and has just released her first fiction book, “Finding Paris: A Novel.”

While she currently lives in Los Angeles, she hopes to move to Paris as soon as France will let citizens from the U.S. COVID cesspool through their borders.