Richard Zimler on Right to Write

Apr 4,2022 Comments Off on Richard Zimler on Right to Write 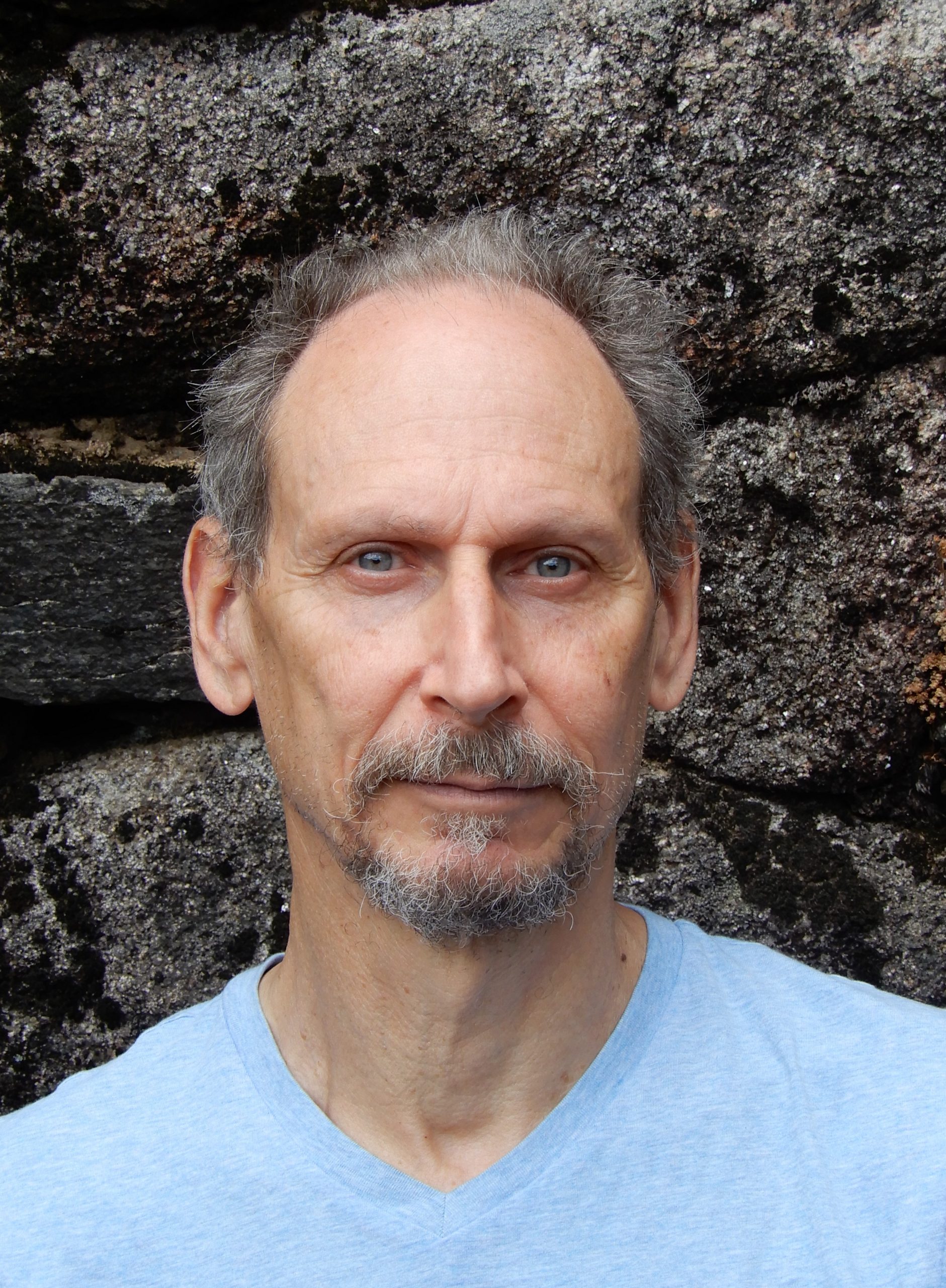 Richard Zimler’s novels have been translated into 23 languages and have appeared on bestseller lists in 12 countries. His new work – The Incandescent Threads – will be published in the summer of 2022 by Parthian Books. This novelwas previously named one of the Books of the Year by the two major bookstore chains in Portugal, where Richard has lived since 1990. It was a Number 1 bestseller there and is the latest work in Richard’s Sephardic Cycle, a group of independent novels that explore the lives of different generations of a Portuguese-Jewish family. The other books in this series are The Last Kabbalist of Lisbon, Hunting Midnight, Guardian of the Dawn and The Seventh Gate.

Richard has lived in Portugal since 1990. In 2017, he was awarded Porto’s highest honor, the Medal of Honor. His website is www.zimler.com