The New Paris show: Stand-up and humour in Paris with comedian Sarah Donnelly

Aug 5,2022 Comments Off on The New Paris show: Stand-up and humour in Paris with comedian Sarah Donnelly 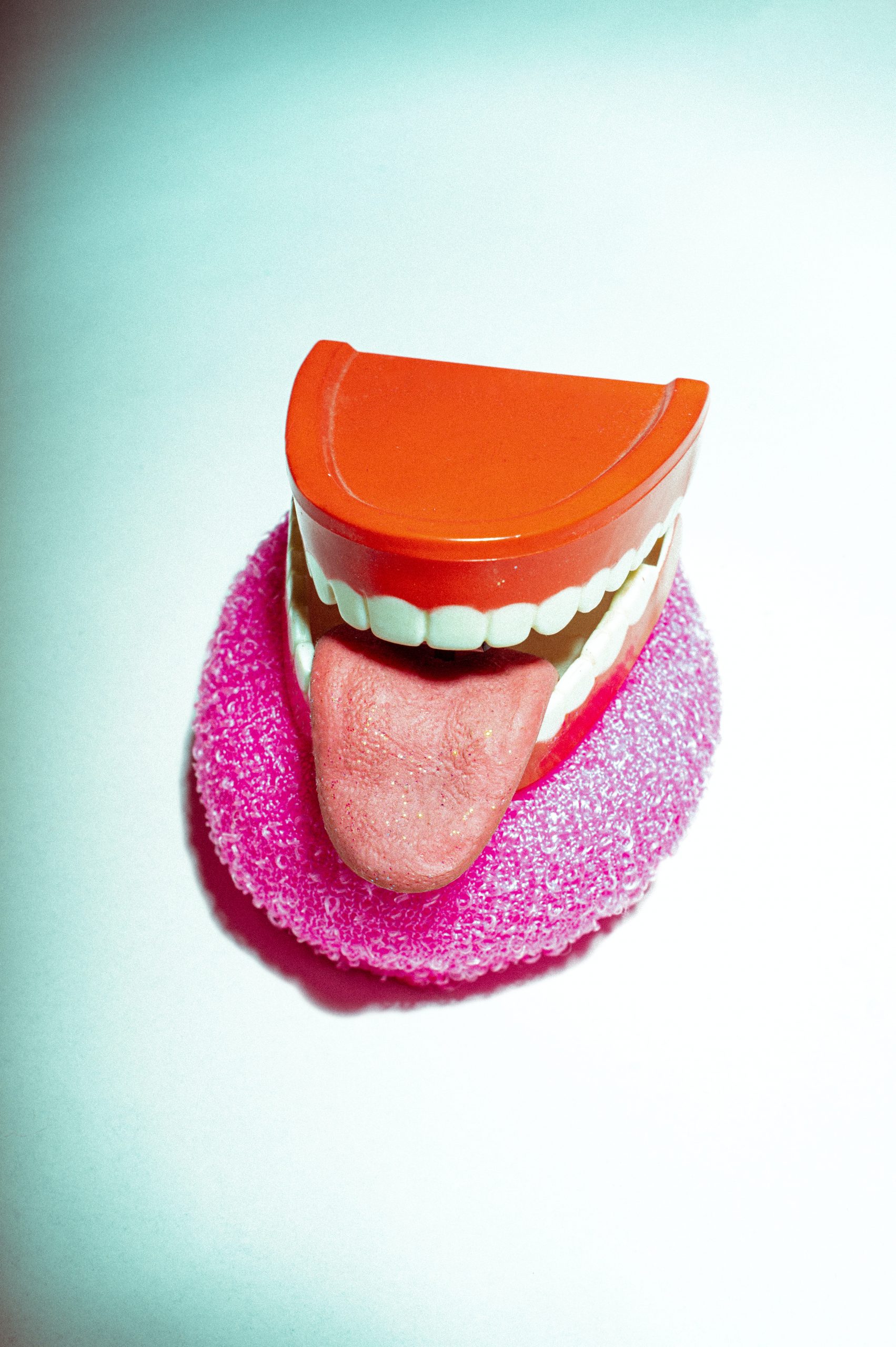 “I was reared on stand up comedians. Growing up, I was exposed to the greats: George Carlin, Richard Pryor, Robin Williams, Eddie Murphy and Chris Rock. My near religious weeknight ritual with my father was watching the Daily Show with Jon Stewart and being permitted to watch The Chapelle Show even though the subject matter was Arguably a bit inappropriate for a young teen. But when I first moved to Paris, I all but lost that connection. The bonding power of comedy. The most beloved french comics just didn’t hit the same way. It wasn’t until years later, when an English comic named Paul Taylor came up for his What the Fuck France series, that I started to seek out more of that world. And fortunately, there’s now a robust English language comedy scene in Paris that feels on the cusp of international recognition. One of the leading voices of that movement is todays guest, the very very funny American comic Sarah Donnelly.”

Listen to the full episode of The New Paris now:

Photo by Girl with red hat on Unsplash