This month on Right To Write: Maria D’Arcy

Aug 24,2022 Comments Off on This month on Right To Write: Maria D’Arcy 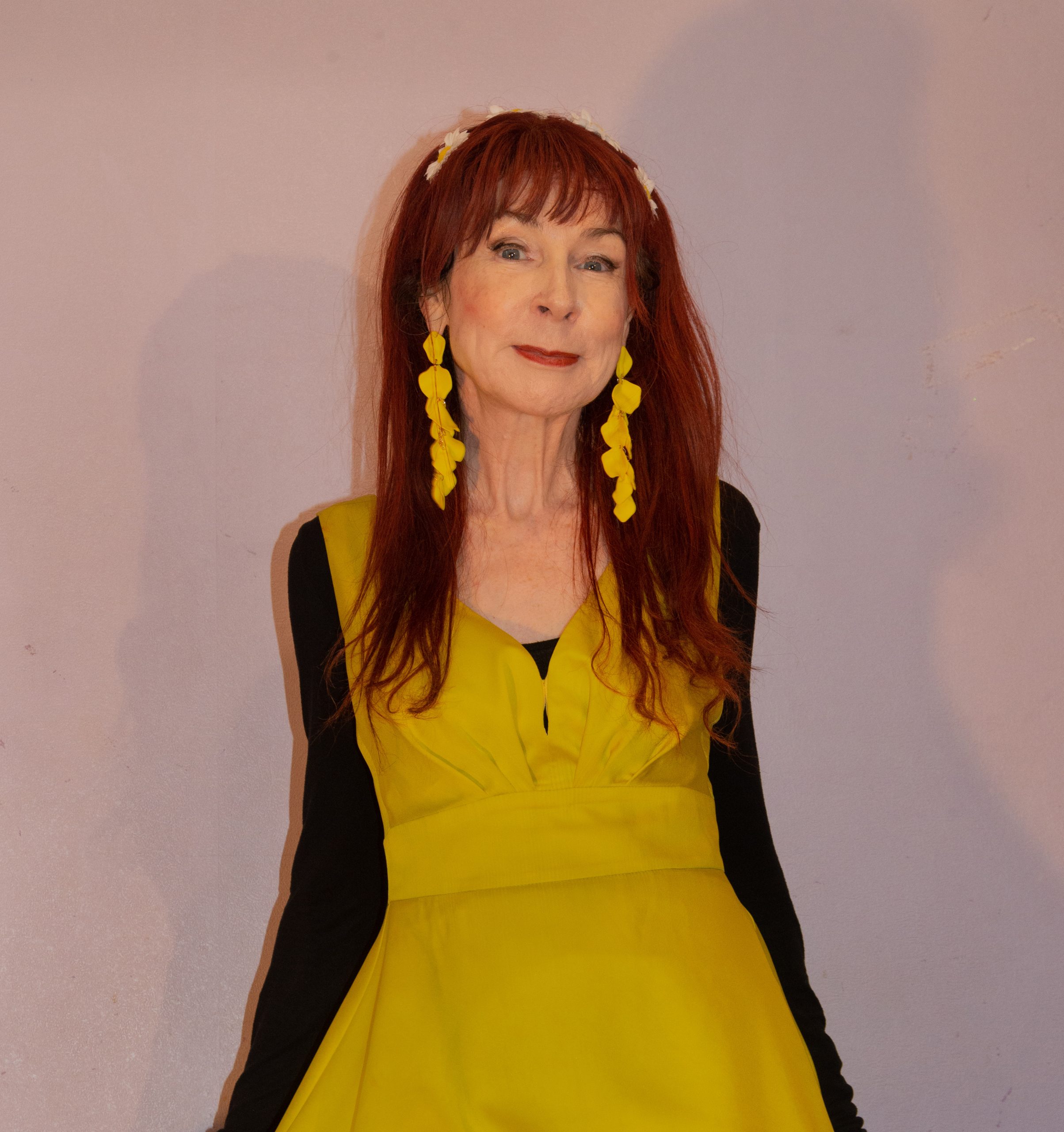 Ms D’Arcy graduated in education with merit in philosophy, psychology and sociology from Notre Dame in Scotland, then followed voice and theatre training at The Gaiety school of Acting in Dublin where she learned the skill of creating vivid backgrounds to bring credulity to the characters. She became an oral storyteller specialising in the literary texts of James Joyce, Oscar Wilde, Robert Burns and for the last two years has been reading/enacting extracts from her own novel, Seventh Heaven Seven Perceptions, too in Paris where she now lives. 2022, being the centenary of Ulysses she was invited to do a costumed photo shoot at The Irish Embassy and appeared on stage at the commemorations held at Le Centre Cuturel Irlandais and the renowned bookshop Shakespeare and Company.

In 2021 her manuscript was reviewed most favourably by a journalist who works for World Radio Paris, Fusac magazine and the online Irish Central.

Seventh Heaven, Seven Perceptions is her first novel. The writing instinct was instilled when she became a compulsive diarist at the vulnerable age of 15. She learned the joy of keeping secrets, the release of confessing regrets, capturing passion, wallowing in sorrow, analysing mistakes and then moved onto enriching her vocabulary which contributed to opening her mind. This novel is her legacy to the world, an exploration of life, death, religion and sexuality, seen through the eyes of seven characters, thus sociology, psychology and philosophy were called into play.

Listen to this episode of Right To Write now: